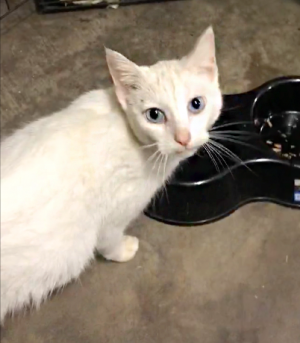 Furkids in the Midst of COVID-19 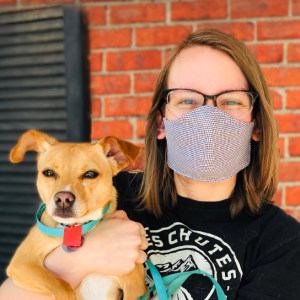 In response to the coronavirus, Furkids is adjusting our shelter and adoption operations. While we do not know what the coming weeks hold, we do know that the health and safety of our Furkids community is of utmost importance. Therefore, we have implemented the following operational changes: Furkids Operational Changes Cat adoptions have been temporarily consolidated to our Pet Adoption and Community Resource Center in Peachtree Corners at 4015 Holcomb Bridge Rd, Suite 390, Peachtree Corners, GA 30092.   Our Alpharetta Dog Shelter and Peachtree Corners Pet Adoption & Community Resource Center are open for adoptions by appointment only. To set… READ MORE > 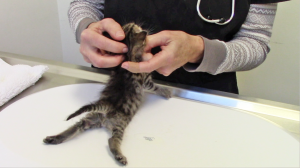