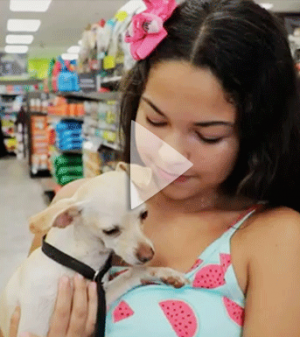 Has your adopted Furkid changed your life? Share your story - Help save lives and make our holiday wishes come true! The Petco Foundation and co-sponsor BOBS from Skechers are looking for looking for stories about how the pet you adopted from Furkids has changed your life for the better, and Furkids needs your help! There are dozens of prizes, and winning stories will receive up to $100,000 in a Holiday Wishes grant award for Furkids PLUS winning adopters will receive a Petco shopping spree and BOBS from Skechers shoes! All you need to do is write and share your story about how adopting your pet has changed your life for the better, as… READ MORE > 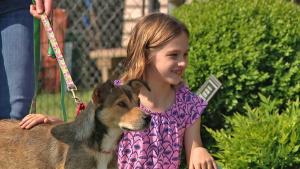 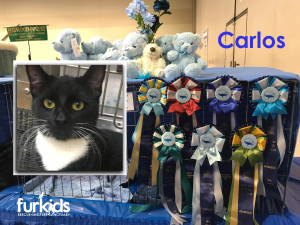 Did you know that Furkids has award-winning cats available for adoption? Yes, some of our rescue kitties are Cotton States Cat Show award winners! Our volunteer team entered six current Furkids and three adopted Furkids in the Household Division at the Cotton States Cat show recently, and all six of our Fur-Kitties made the finals in at least one ring. Two even made the finals in seven out of eight judgings! The Household Division is a difficult one to judge. There are no set standards so the eight judges simply evaluate each cat on cleanliness, fitness, and purrsonality. In addition,… READ MORE >