Scout Has Her Best Day Ever! 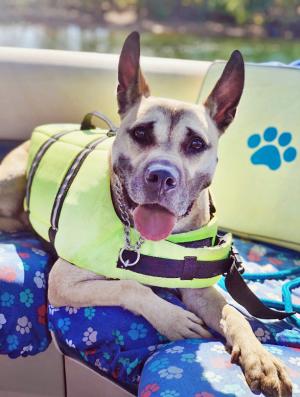 Scout just had the best day of her life! Recently, she got to go on a Pooch Pontoon ride with Best Friends on the Lake. That would be a great day for even the most spoiled dog, but it certainly meant EVERYTHING to a pup who has lived in a shelter for her entire life. First, Scout got a pontoon ride to a private island in Lake Lanier, where she got to run off-leash. She also got all the trees, branches, and sticks she could ever ask for. Scout is one stick-loving dog – BIG sticks!! Scout also discovered she really… READ MORE > 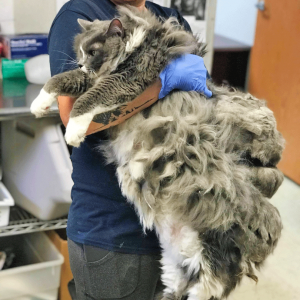 Would you like to lose almost 10% of your body weight in an hour? Poor Jacque came to Furkids from a sad situation, where his human passed away. When he arrived, Jacque weighed a whopping 24 lbs and was covered in the worst mats we’ve seen in our 18 years of lifesaving! Although it was the end of the day, our med team wouldn’t consider allowing him to suffer one more second and stayed into the evening to shave the horrible mess off his body - all 2 lbs of it!  Between his obesity, which limited his ability to self-groom,… READ MORE > 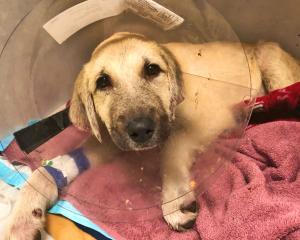 Samba was just a puppy and had been abandoned - failed at every level by the people who were supposed to be there for him. When we met him, we knew he had many health issues – from a skin issue to joints that weren't functioning correctly – but we saw his soul in his sad eyes. We felt his desire to live, and we knew we had to help him. Once we got Samba in a Furkids foster home, he did so well! But in a few days, he took a turn for the worse and had to spend several days at the emergency vet.… READ MORE > 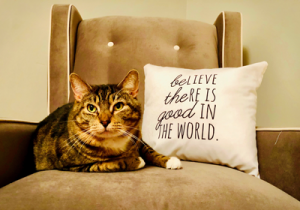 When Jethro came to us as a hurricane refugee, he was a truly sad kitty. He struggled to feel at home in the shelter, and although it was comfy and he got to participate in our Purrkids program (for shy, depressed or less social kitties who need extra attention), he still seemed so sad. Worse, he gained weight. LOTS of weight; to the point where he had difficulty moving around. We knew focused attention, a weight-loss supervisor and a real, loving home was what he needed. It took awhile, but we finally found Jethro's human hero in our Fabulous Foster, Linda H.… READ MORE >

There is something about Noel

A Good Samaritan came across Noel roaming in a desolate area with only an abandoned camper shell for shelter. Noel was taken to Animal Control with the hope that an owner would reclaim her. That never happened, but fortunately her Good Samaritan had not forgotten her. He pulled her from Animal Control on Christmas Eve and asked Furkids to help find Noel a forever home. Noel is a nice medium size dog at about 45 lbs. She is housebroken and is at home on the sofa or the bed. Noel is a social girl and loves to go! She is… READ MORE > 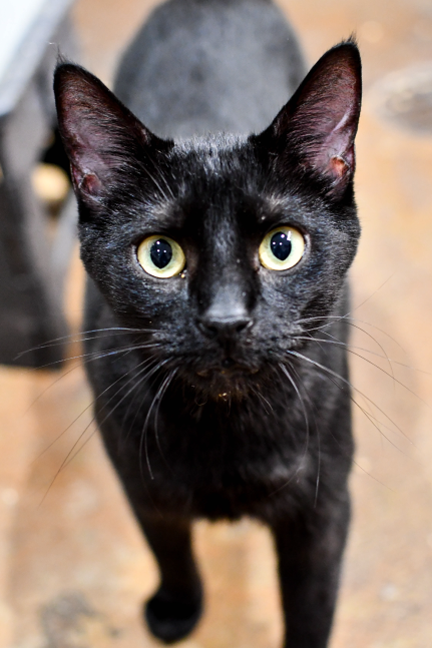