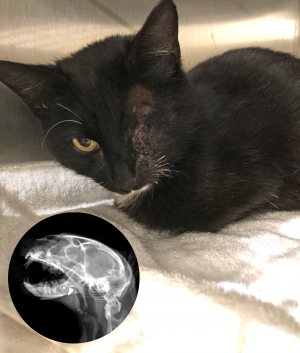 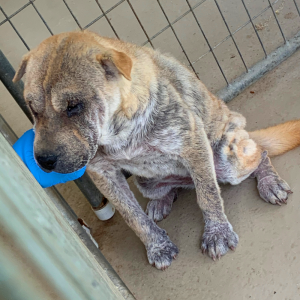 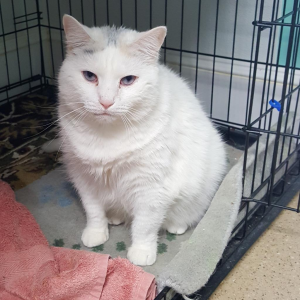 Pledge to Save Pet Lives!

Posted on Tuesday, May 12th 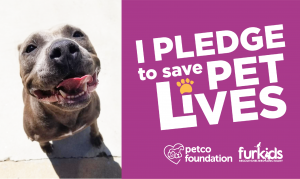 Take the Pledge to Save Pet Lives   Approximately 1.5 million pets are unnecessarily euthanized in U.S. shelters each year. Now more than ever, we are asking all animal lovers to take action and help Furkids continue to save animal lives in our community! Join us along with Petco Foundation and BOBS from Skechers and take the pledge to #savepetlives.  How You Can Save Pet Lives With Furkids Adopt Social distancing isn't lonely with a Furkid. Now is the perfect time to open your heart and home to a homeless animal in need. You'll have plenty of one-on-one time with… READ MORE > 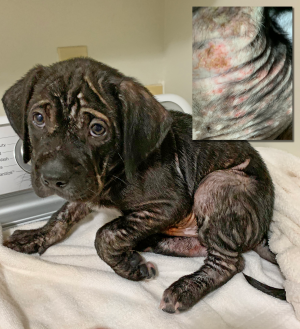