City the Kitty Hopes for a Second Chance at Life 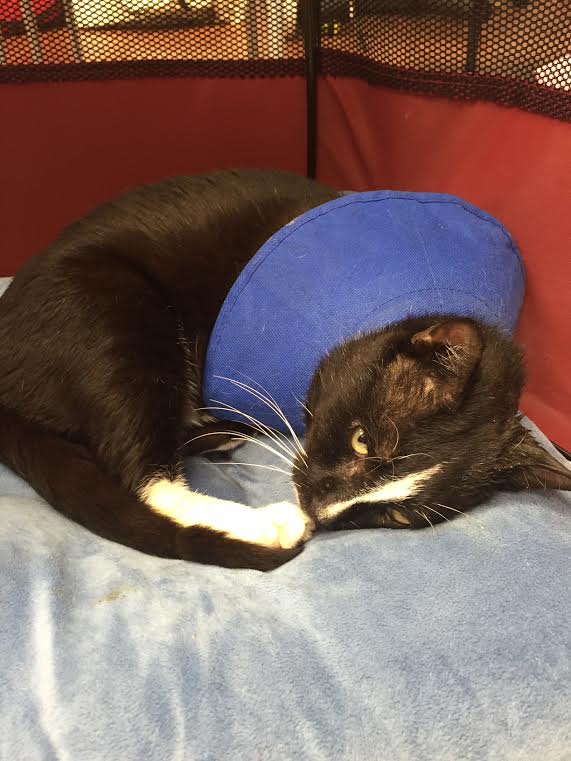 City the kitty has known much pain and difficulty in his short life. He came to a local animal control, suffering from abuse that left him with a shattered leg, broken tail, and both upper canines broken at the gum line. City made his way to Furkids and its partner vets, where he was evaluated for care. While waiting to be strong enough for surgery, he would lie on his side and eat food from the bowl, as it was too painful to stand for any length of time.

Through all the pain and waiting, City is always receptive to a gentle voice and a kind touch. He endured surgery to remove his shattered and painful leg, further evaluate his tail injury, and remove the two broken teeth. He is FIV+, but his FIV+ status doesn’t matter to Furkids; he deserves a second chance at a good life, and to know that people can be kind. 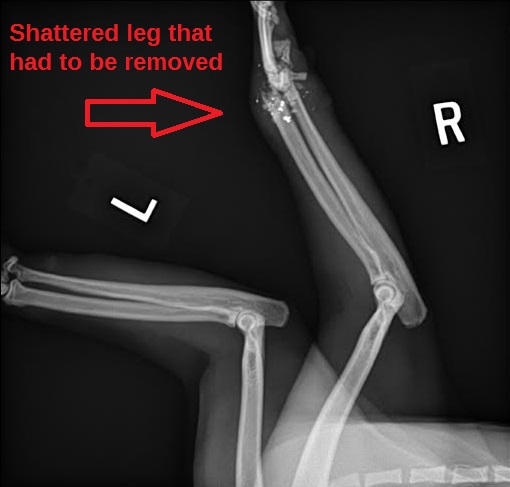 City came through his surgery, and is now recovering. Please help support his ‘second chance’ by donating whatever you can toward his surgeries, estimated at $1200. DONATE HERE.

FIV is not a death sentence – cats live long, happy lives when cared for properly. Monitoring and early action with any illnesses, such as upper respiratory infections makes all the difference. Read more about FIV+ cats, meet FIV+ cats we have for adoption and watch an amazing video here. https://furkids.org/assets/documents/cat-adoptions/fiv-cats