Meet Cecil Clontz, a volunteer at Furkids for almost four years. Cecil is, by profession, a Consultant who works with service 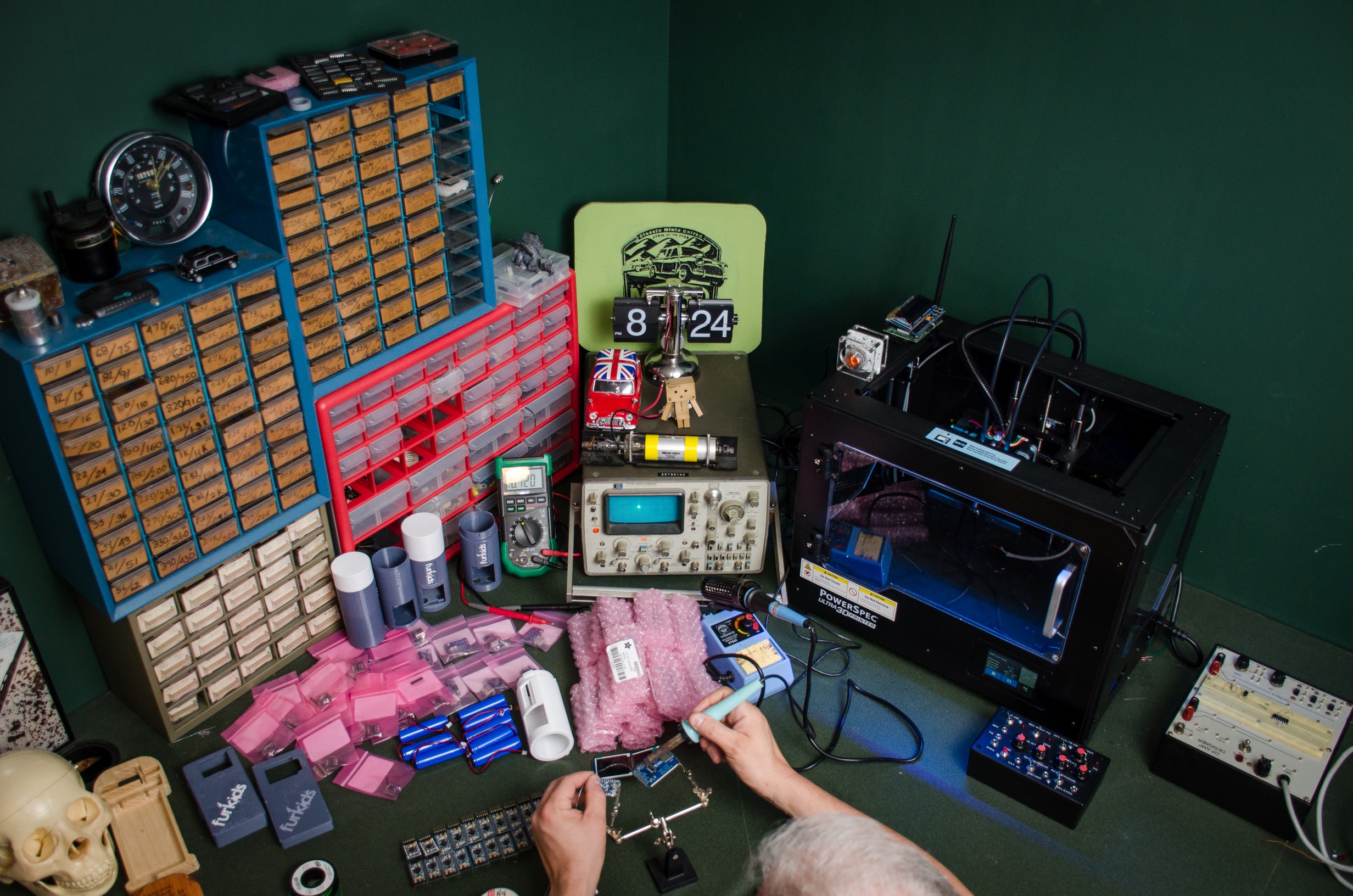 providers (video, internet, voice). By choice, he is an inventor, photographer, Vice Chairman of the Furkids Volunteer Council, cat whisperer and an amazing volunteer at the Furkids cat shelter. Cecil is an original member of the Purrkids program, a group of volunteers dedicated to working with shy cats.

In 2015, Cecil decided to develop a microchip scanner that could integrate more data, including cat ID number and name, age and photograph (shown previously). The cat shelter has used the prototype  for several months, and it is a wonderful resource. The production scanner is shown at left, and it is amazing!  Most scanners provide only the microchip number; Cecil's scanner provides a multitude of data about the cat:  ID number, name, a photograph, location and other key medical data. Imagine how helpful that is in our cage free rooms! We are so grateful to Cecil for this gift that will serve thousands of felines well into the future! His friendship and ingenuity never cease to amaze us.

Currently, Cecil is building scanners for the cat shelter and adoption centers, to help the staff and volunteers identify cats. He has invested more than 400 hours thus far, and has about 250 more hours dedicated to getting more produced for the cat shelter. 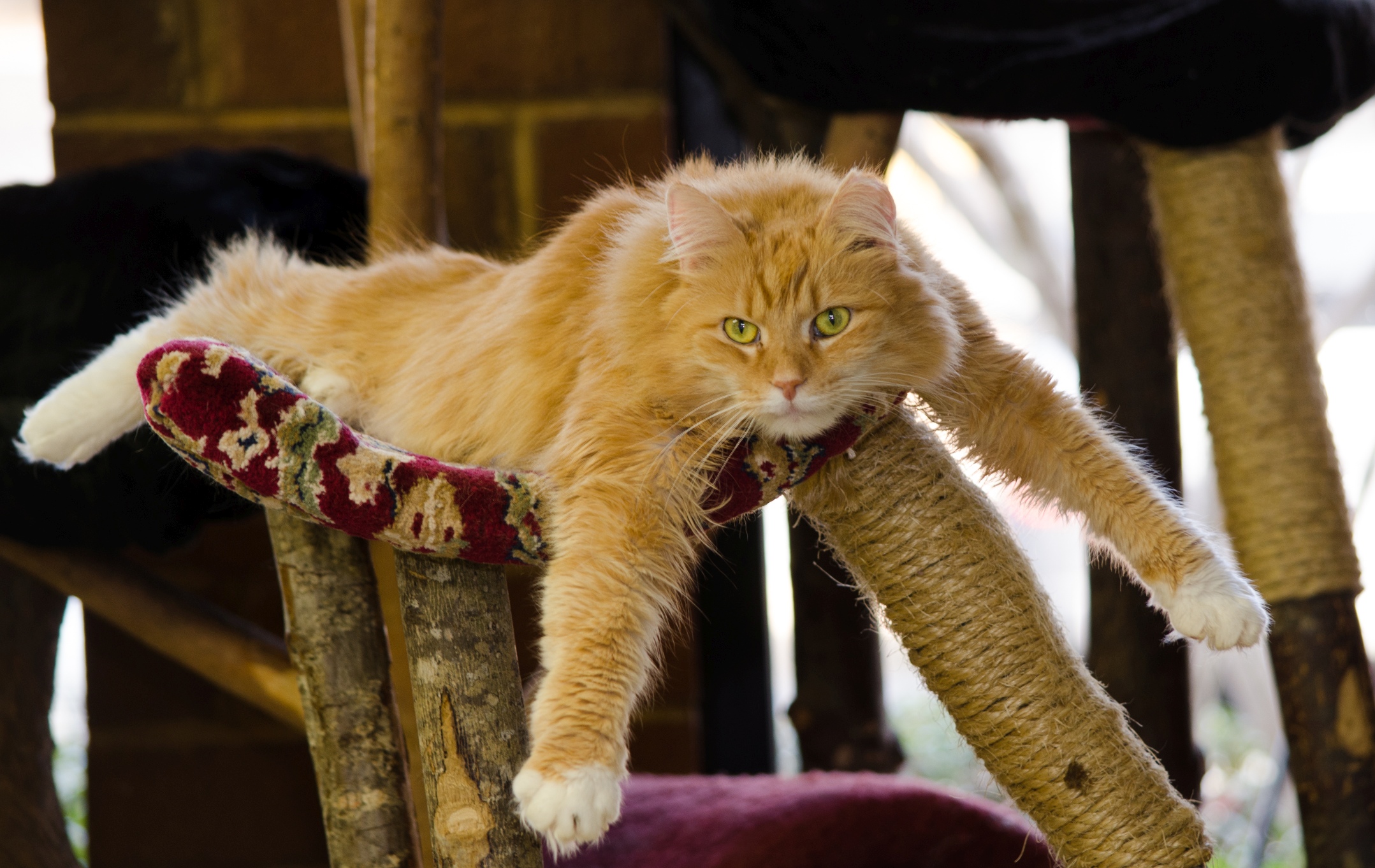 Cecil has a few very special cats, among many, that he spends time with when at the cat shelter: Curbie and Sunny (tuxedo cat) and Sunny (orange cat). He has made amazing strides with each of them, most particularly Curbie, who no longer hides from people.

Thanks, Cecil, and all the other volunteers that make a huge difference at Furkids!