More than 1300 animals on Georgia’s “animal death row” now have happy homes in Northern states because of the success of the novel Furkids Georgia Interstate TransFUR Coalition.  Furkids, headquartered in Atlanta, is a nonprofit charitable organization that operates the largest cage-free, no-kill shelter in the Southeast for rescued cats and Sadie’s Place, a no-kill shelter for dogs.

Furkids launched the TransFUR program in March, 2018 when Furkids CEO Samantha Shelton learned that no-kill shelters in the North have high demand and a 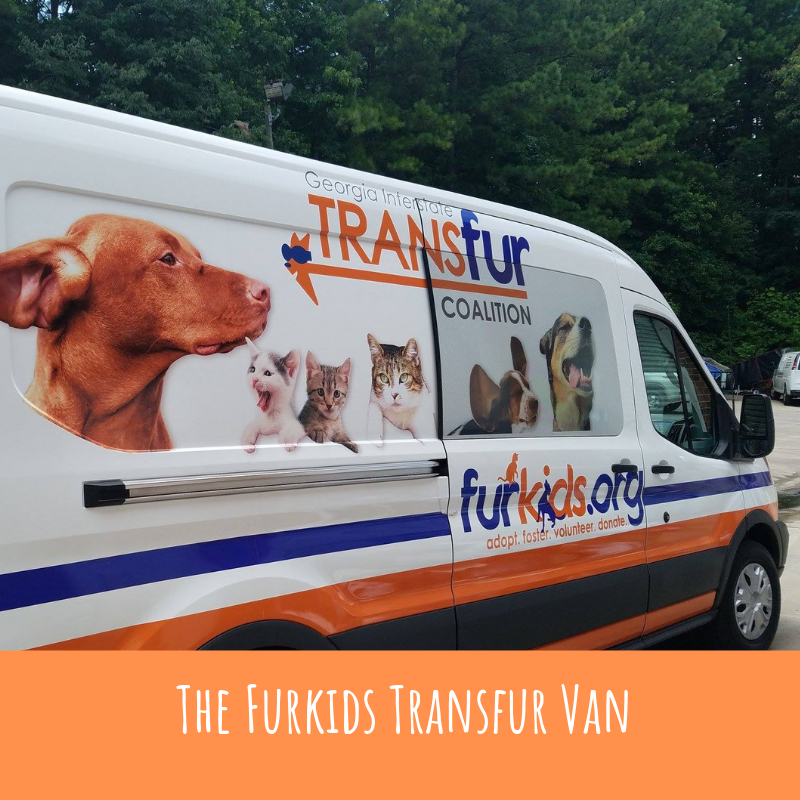 low inventory of adoptable animals while Georgia has an overabundance of homeless animals available for adoption.  The TransFUR program pulls cats and dogs from high-kill shelters in Georgia, provides initial veterinary care, and transports the animals to Northern states.

As the Furkids TransFUR program marks its first anniversary, coordinator Gail Connor is very pleased with the success and positive impact of the program.

“We euthanize 150,000 adoptable cats and dogs every year in Georgia merely because they are homeless.  We cannot adopt our way out of our overpopulation problems, and until better spay and neuter laws are passed, transport is another way that we can save lives,” said Ms. Connor. “We are transporting to wonderful rescues in the north and Midwest that have more adopters than pets, and our transported pets are all finding homes in a matter of days.”

The dogs and cats that are transported come from 25 animal controls and rescues throughout Georgia. These shelters are constantly operating at full capacity, and many are forced to euthanize animals to make space for new animals. Since partnering with the TransFUR program, these shelters are reporting a huge impact on their live release rates.

Julie Lueder, Fayette Humane Society Director, Cat Program, says she is so grateful for this new method of saving cats and dogs doomed for death.

“The Furkids TransFUR transports have enabled our organization to help with hoarding situations, moving the cats from rough crowded living conditions to warm family homes in a matter of weeks; move most of the cats out of our local animal control to high adoption areas; and reduce our "inventory" during this slightly slower time so that our volunteers/fosters get a break/rest before kitten season hits,” she said.  “Equally important, we all can participate in a process that brings joy weekly to those of us who understand the importance of minimizing a cat/kitten's stay in a shelter in any way possible.” 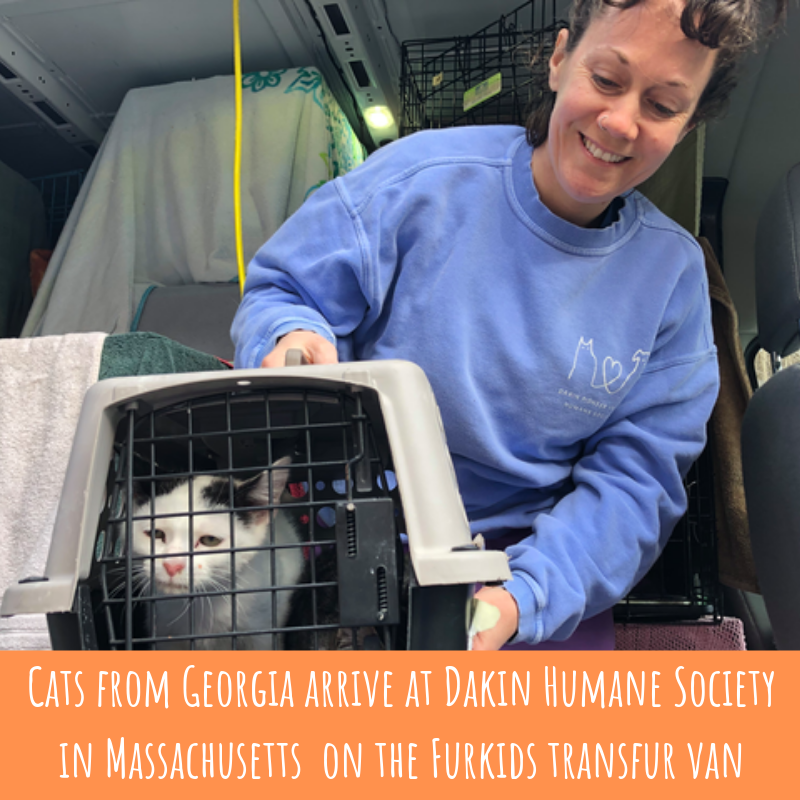 The Furkids TransFUR program also delves heavily into community education. Furkids is finalizing a training program for Georgia municipal shelters outside of large urban areas to combat lack of knowledge and utilize best practices in animal sheltering. This includes training on low-cost sanitization, how to build a local foster network, veterinary care for cats and dogs entering the TransFUR program, and how to close the vaccination gap in Georgia shelters.

“It wouldn’t be an exaggeration to say we are ecstatic at the overwhelming success of the Furkids TransFUR program.  At Furkids, our staff and extensive volunteer network are constantly exploring ways to be more effective and save more pets every single day,” said Samantha Shelton, founder and CEO of Furkids. “Our conversations with other shelters as we sought to share best practices helped us make the connection between the shortage of animals available in the North as opposed to Georgia’s population surplus of homeless cats and dogs. It’s a wonderful opportunity to collaborate with like-minded organizations, and we are so happy for its amazing success at saving Georgia animal lives while bringing joy to adopters in the North and to the devoted people at Georgia kill shelters who really have no desire to euthanize animals but have insufficient funds and resources to care for them.”

Shelton added that Furkids will target its TransFUR program to a larger number of Georgia county kill shelters by 2020.

Furkids was able to launch the TransFUR program because of a generous donation to purchase  a transport van. This year, Furkids plans to expand the TransFUR program by adding a second transport van. This will allow Furkids to make two trips per week to northern states, and help more Georgia shelters increase their live release rate to eventually reach no-kill status.

While Furkids celebrates the first anniversary of its TransFUR program, it also will mark the organization’s 17th anniversary (and more than 30,000 homeless animals saved) on Saturday, March 23 at Mason Fine Art in Atlanta.  The party will feature live music, seated dinner, an open bar, and live and silent auction. All proceeds will be used to support Furkids programs. More information is available at www.furkids.org. 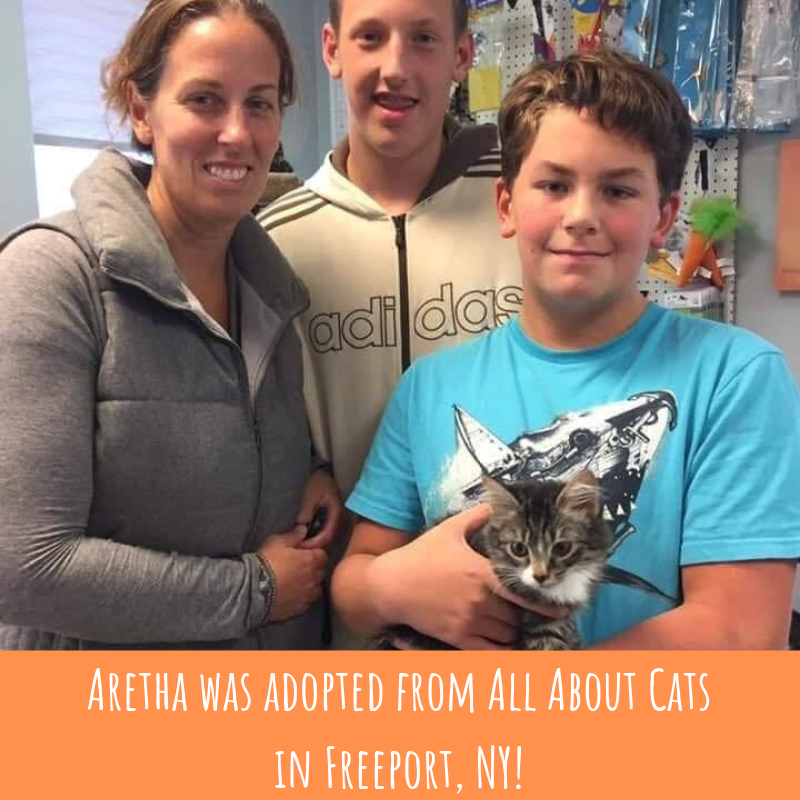