Where are they now? A look back at special 2014 rescues. 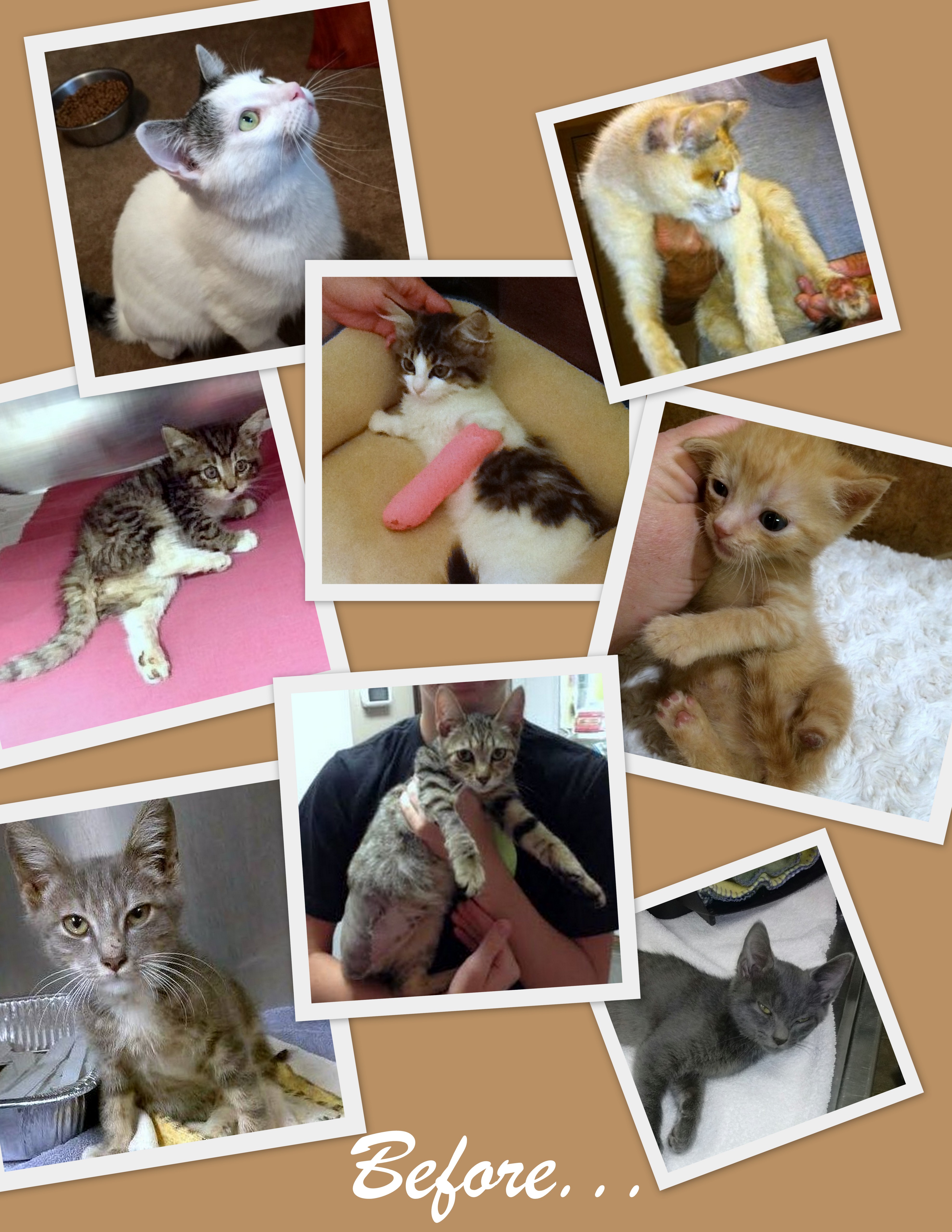 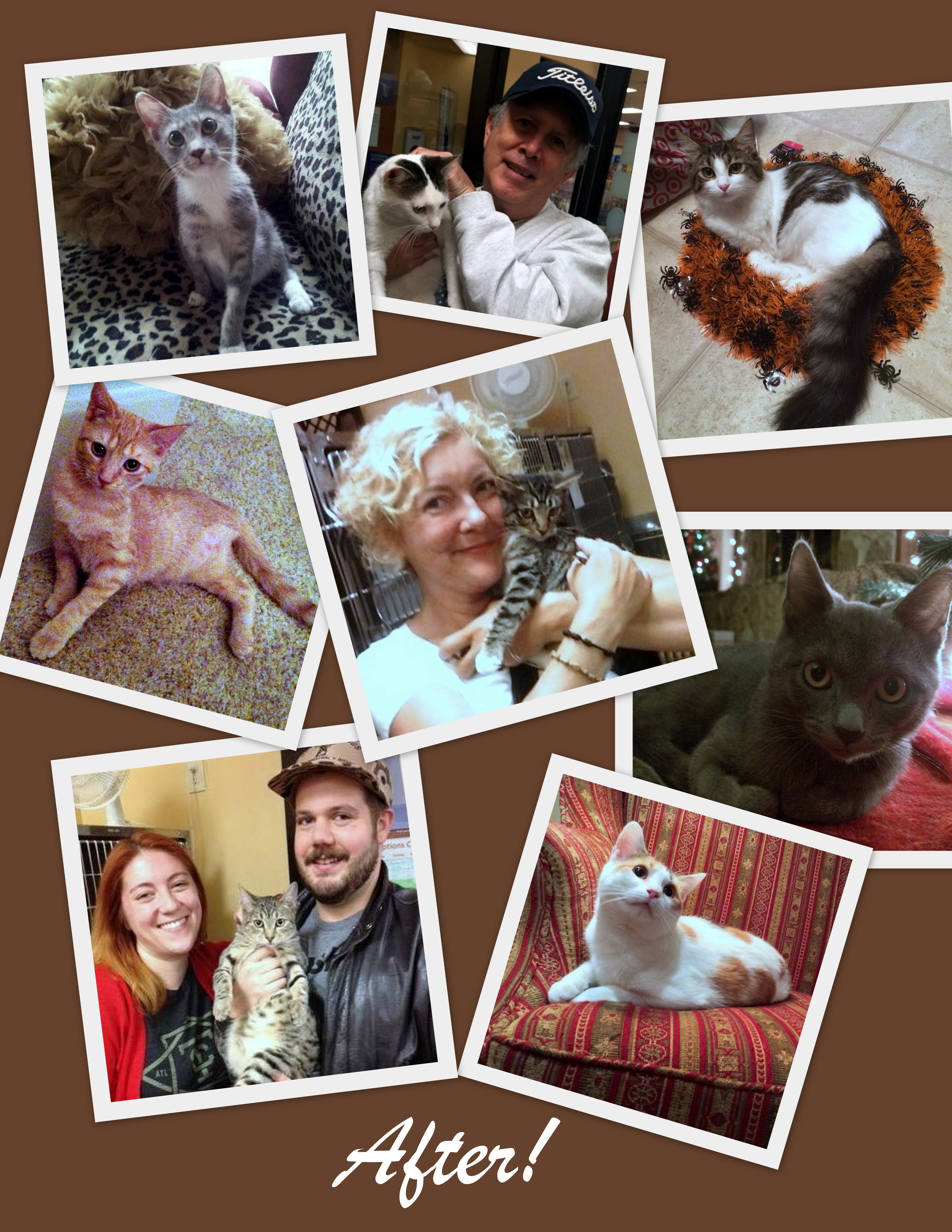 Oh What a Year!

According to the Chinese Zodiac, 2014 was the Year of the Horse. If you ask Furkids' cat shelter staff and volunteers, however, we will tell you it was the Year of the Leg! Furkids is known for its willingness to take on cases that other rescues just can't, or won't accept. The past year found us taking in many seriously injured cats and kittens, several of whom required major surgeries.

Melina, Malkabel, Sierra, Lieutenant Dan, Rob Roy, Julie Barnes, Tin Tin, and Grayson came to us with a variety of injuries; resulting from hit-and-runs, trap accidents, and landscaping equipment. In some cases, we will never know what happened to our Wounded Warriors. But, we DO know that Furkids is blessed with a legion of supporters...so we did not hesitate. We said "Yes!" to every single case...and then we held our first ever "Leg-A-Thon!" to raise donations for all the surgeries!

After our patients healed, the Furkids Adoption Team shifted into high gear. And EVERY SINGLE ONE of our "Leg-Babies" has now been adopted into a FOREVER HOME! 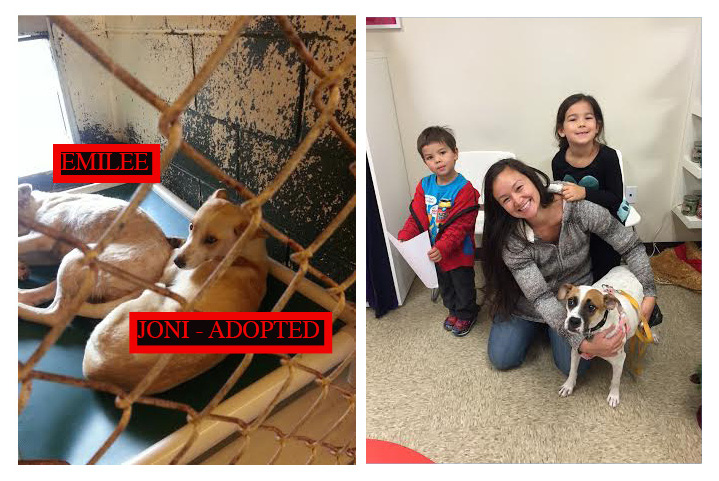 Our dog shelter has seen its share of sensational stories this year, too. Take Emilee, for example...she was at a high-kill rural shelter; we first saw her in the background of a pic promoting another dog. Furkids Facebook followers clamored for her rescue, and we were able to get her to safety!. Emilee's good fortune was short-lived, though; she began to experience intense joint pain and stiffness. A series of treatments were unsuccessful; but Furkids kept digging to find the source of her discomfort. Finally, a test revealed that she was positive for polyarthritis! Now Emilee takes steroids, which control her symptoms; and she is loving life in her new forever home! 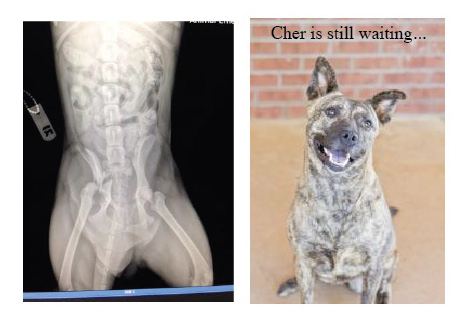 The BIG dog story for 2014, of course, is the story of Cher. She was found injured on I-285. It was rush hour when a volunteer noticed her; and stopped traffic, with the help of police. Cher was loaded into the volunteer's car, and rushed into emergency care. Her pelvis was fractured on both sides, and she had several other breaks; not to mention massive soft-tissue injury. Again, our Guardian Angels stepped in, and Cher got her surgery, which took over seven hours! Cher had months of physical therapy, and she is now ready for a forever home! Thanks to our Operation: HOME Campaign, Cher is also fully sponsored - her adoption fee is ZERO! Read more about Cher's story here.

Furkids is proud of our many lifesaving rescues for 2014, more than 2,000, and we are so grateful to all of our friends, family and Facebook followers who generously supported our mission. Check out our Facebook page, where you can read more amazing 2014 stories! Thank you, we LOVE our RESCUE PARTNERS!