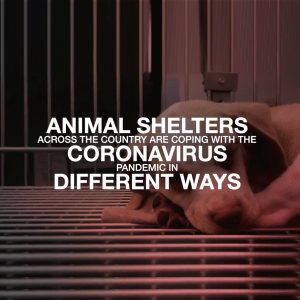 Home for the Holidays - A Big Year for Furkids 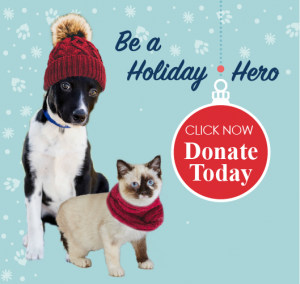 As 2019 winds down, we can't help but feel blessed and thrilled for the progress Furkids has made just this year alone, thanks, in part, to you. We have saved more than 4,100 cats and dogs to date - that's 757 more than we did at this point in 2018. Each one has a unique story – a broken heart, a devastating injury, a fear of pain or hunger when Furkids changes their lives. With your help, we have managed to not only just save these souls, but to have healed them, inside and out, and found loving homes for them. That is our mission, and I… READ MORE >