PetSmart National Adoption Weekend is May 17-19!

Posted on Tuesday, May 7th 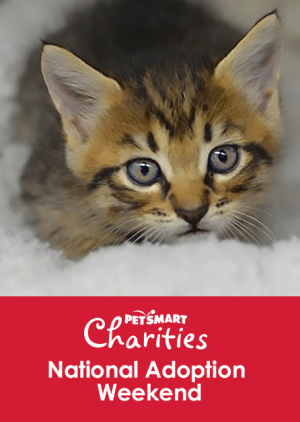 Join Furkids and PetSmart Charities as we celebrate PetSmart's National Adoption Weekend May 17-19! This is one of Furkids' largest adoption events of the year, and we'll have plenty of kittens, puppies, dogs and cats ready and waiting for you! If you're looking for a new family member, come out and see us. Or if you know of anyone who might be thinking about adopting a new pet, help us spread the word! More details on locations, dates and times for the weekend will be posted soon, so please check back for updates and follow us on social media! READ MORE >

Posted on Monday, May 6th 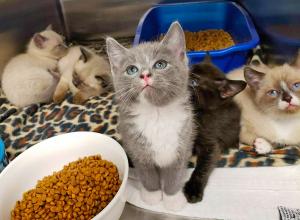 The phones began ringing and emails began to fly in some time in February. A few here and there, and then the number and urgency began growing in direct proportion to the warming temperatures outside – and to the number of homeless mama cats and their litters of kittens. It happens every year, but with this year’s early spring the onslaught is much, much more severe! We don’t have time to ponder why. We just have to act, and act now. Every single call represents five, and sometimes even eight innocent lives in urgent need of help. In the last… READ MORE > 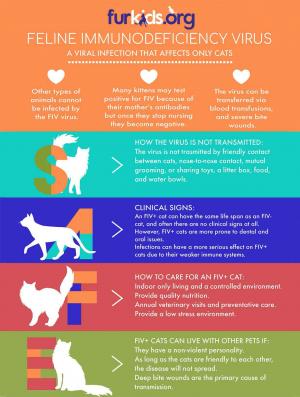 When Chris Poole adopted his now-famous feline Marmalade in 2013, he wasn’t aware that the adorable orange tabby kitten had feline immunodeficiency virus, or FIV. Today, despite his diagnosis, Marmalade is a happy, healthy 6-year-old cat who snuggles and plays with his brother, Cole — a fluffy black feline who doesn’t have FIV. Together, Cole and Marmalade have amassed millions of followers on social media, and they’re showing the world that being FIV+ isn’t a death sentence for a cat, nor does it mean an FIV+ cat can’t share a home with a non-infected cat. However, FIV+ cats are still… READ MORE > 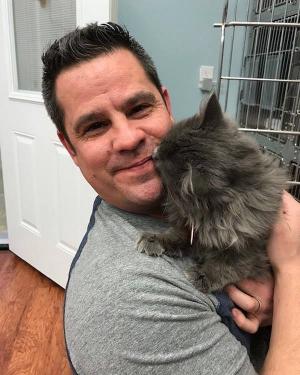 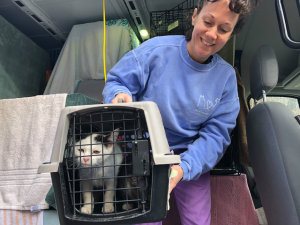 More than 1300 animals on Georgia’s “animal death row” now have happy homes in Northern states because of the success of the novel Furkids Georgia Interstate TransFUR Coalition.  Furkids, headquartered in Atlanta, is a nonprofit charitable organization that operates the largest cage-free, no-kill shelter in the Southeast for rescued cats and Sadie’s Place, a no-kill shelter for dogs. Furkids launched the TransFUR program in March, 2018 when Furkids CEO Samantha Shelton learned that no-kill shelters in the North have high demand and a low inventory of adoptable animals while Georgia has an overabundance of homeless animals available for adoption.  The… READ MORE >